We Are The Sustainability Project.

At The Sustainability Project, we believe in creating & supporting a culture of sustainability, in the power of change, and in resilience & community.

Here are some programs and activities we're involved in:

Our Local Events list keeps you up to date with climate-related happenings.

Scroll down to learn more about how we're involved with opportunities for high school students, accessible local food programs, online and in-person meetups, water management for the Great Lakes Basin, and more. 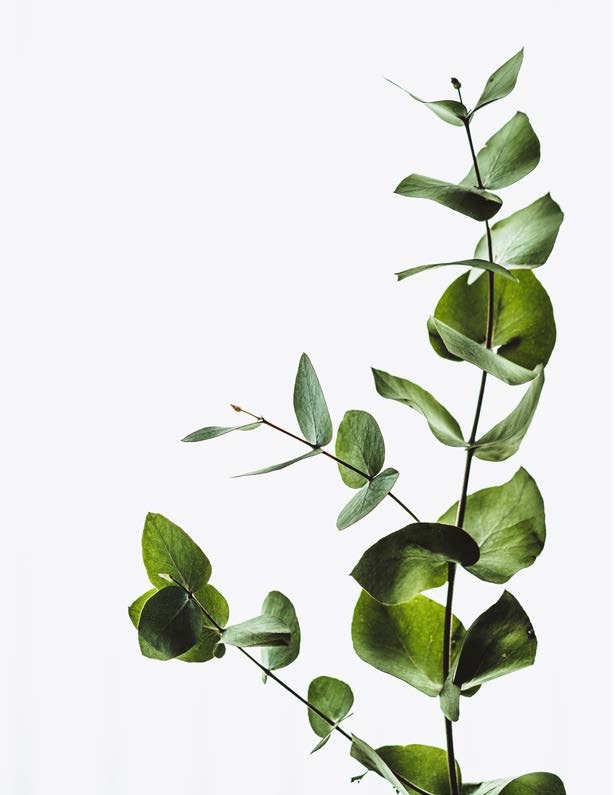 An amazing new community-driven initiative has popped up in Meaford in the form of a beautifully painted community garden fridge. With the rising cos…
Read More...

Submitted by Nikki May Member, Grey Bruce Climate Action Network Think of a tree. You are sitting under the tree on a warm summer afternoon. You hear …
Read More... 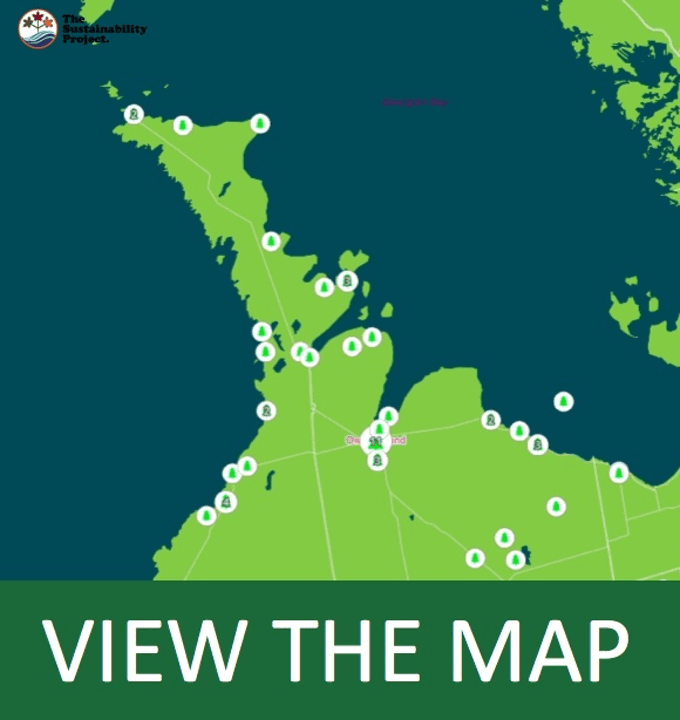 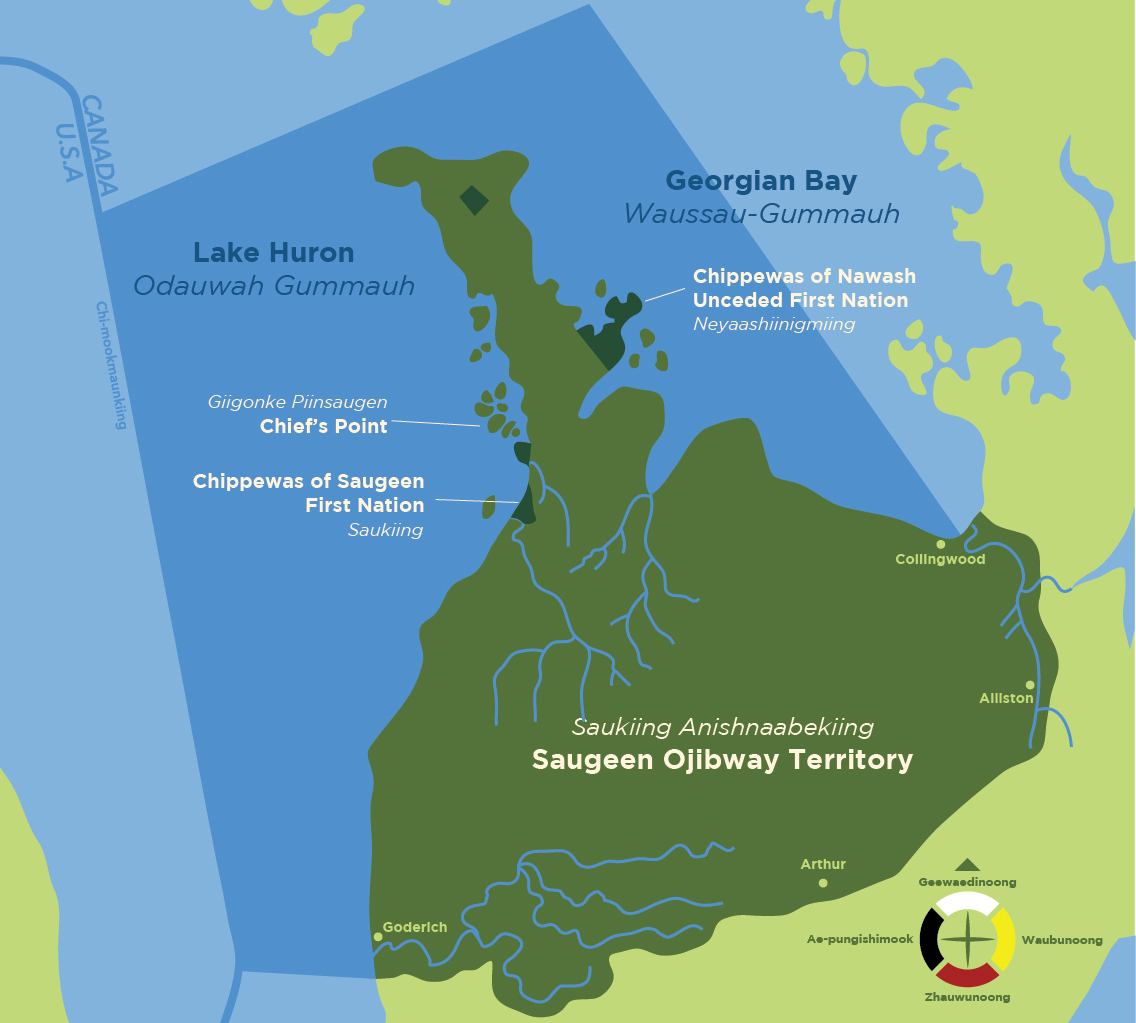 We live, work, and play on the ancestral territories of the Saugeen Ojibway, in what is now called Ontario, Canada.

We wish to formally acknowledge the Territory of the Anishinabek Nation: The People of the Three Fires known as Ojibway, Odawa, and Pottawatomie Nations. And further give thanks to the Chippewas of Saugeen, and the Chippewas of Nawash, known collectively as the Saugeen Ojibway Nation, as the traditional keepers of this land.

We respect you and your connection to nature.

CareerWorks is a series of experiential, hands on workshops for high schools students looking ahead.

Participation in our CareerWORKS programs will expose students to a range of skills, jobs, career opportunities and businesses that make up the supply chains of the various CareerWORKS themes. 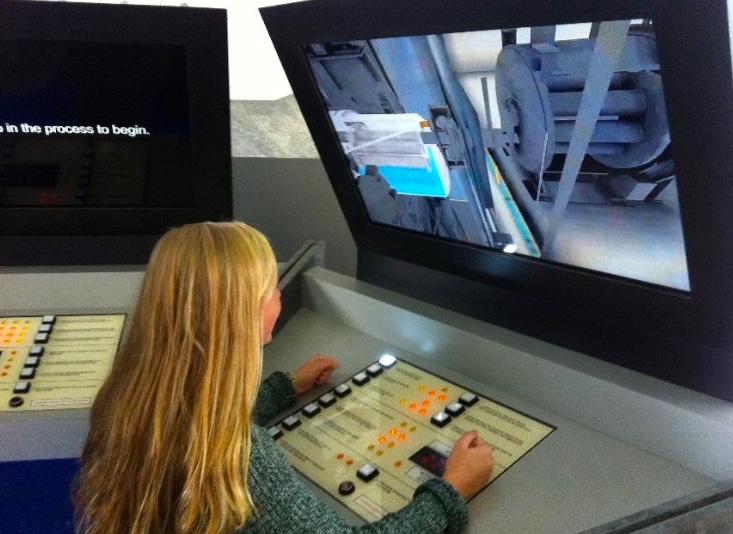 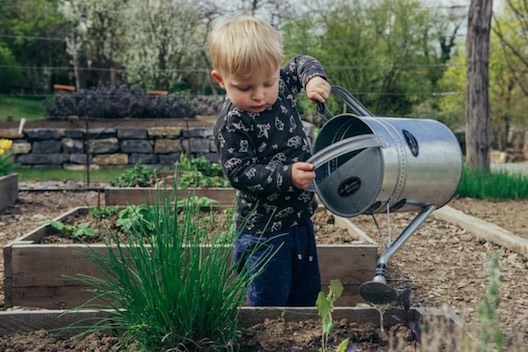 Zoom in on the Sustainability Map to where you work and play, and use the map to find volunteer opportunities with groups who are making a difference.

You can also use this as a chance to speak with your wallet. 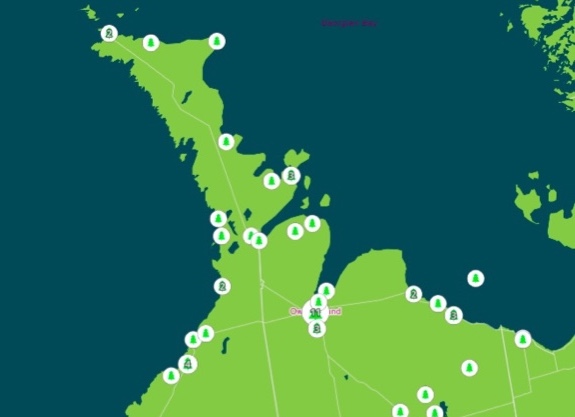 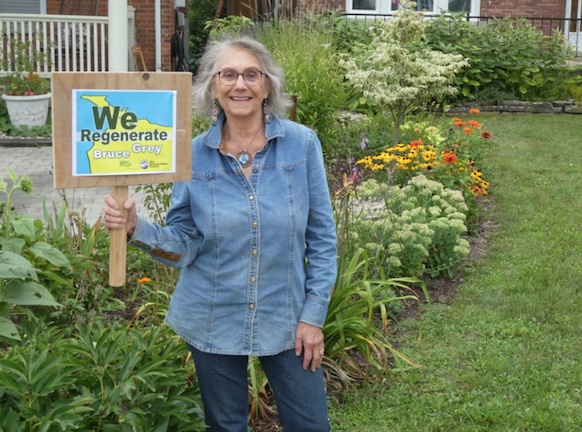 Toward a New Landscape Narrative of Hope

We envision a landscape where the community that calls this place home work together to steward the landscape for resilience, biodiversity, beauty, on behalf of our children.

Regenerate Grey Bruce expands our landscape narrative of hope – the story we tell ourselves about our role in stewarding our home landscape. By highlighting our leaders of regeneration in our community, and drawing in others who feel attracted to this narrative, we build momentum to change our relationship to our land.